Overworked Nurses in the US – a Healthcare Safety Risk 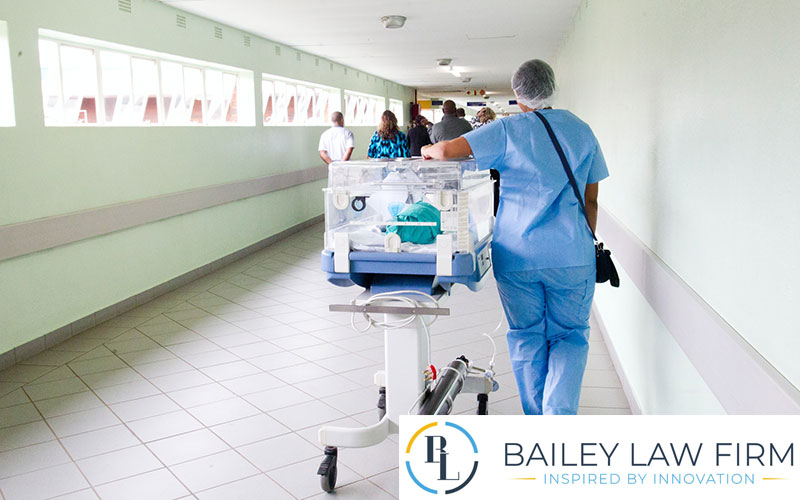 When it comes to the safety of a patient, nurses play a very important role. But what if their own health is neglected? Well, that’s what has been happening for the last couple of years.

An upsetting study from Houston talks about the plight of nurses. A majority of 77% of nurses reported having irregular diet patterns and that they didn’t get enough sleep. Some even reported taking medications to stay awake during the day. This is an alarming situation as nurses are being forced to work for long which puts the safety of a patient at risk.

More than 250,000 people die in the US every year, due to medical negligence. The question arises, “Who’s to be held accountable for all these deaths?” Nurses are also human beings as we are. For them to work peacefully, hospitals need to make sure that the staffing levels are adequate. This will not only reduce the number of deaths that happen but also help retain the nurses who leave the profession within the first two years.

Are Underpaid Nurses a Cause of Worry?

According to a survey, only 16% of nurses agreed that they arefairly paid for the work that they do. Being stressed is a part of the job but getting underpaid and working in poor conditions doesn’t seem acceptable at all. This puts nurses under pressure and impacts the health of patients.

An article published in the PMC, NCBI talks about how the workload is causing nurses to miss changes in their patients’ conditions. A majority of them mentioned that the management staff is at fault. They’re often forced to work in risky conditions, which could ultimately cause them to lose their license. Hence, they choose to walk away rather than risking patients’ lives.

This is a sheer case of carelessness which could be solved internally if the management staff wishes to open its eyes. Though salaries are an issue for nurses, proper medical facilities and adequate staff for patients play an important role here. It has been seen that the death percentage (of a patient) rises up to 40% in case of overworked nurses.

But is salary the real issue here?

What can be done to improve the Healthcare System?

Salary does play an important role but it isn’t always the case. A nurse working under a highly stressful condition cannot be given any amount of money that could lead her to save the patient’s life. What needs to be pondered upon is that as a healthcare provider, hospitals need to create an ecosystem where their nurses don’t feel that they’re failing or are being forced to do a particular job. Every nurse is a caregiver and he/she should have defined set of responsibilities. You cannot expect a nurse to be at the reception desk and look after the patient at the same time. The biggest eye-opener is that when a doctor recommends its patients to get adequate sleep for them to feel healthy, then why aren’t nurses allowed to do so?

We live in an era where people are paid to work day and night. However, if it affects the productivity of the person and the company’s market share as well, the company should start investing in the people who work for them. Nurses are the epitome of every hospital. Without them, the medical industry will cease to exist. Neglecting them for your own short-term gains could prove out to be disastrous.

Everyone requires a break at some point in time. And at a place where people’s lives are at stake, a short break becomes necessary. Nurses don’t get thanked for what they do but this is the least that every hospital could do for them.