Interview questions to avoid during the hiring process 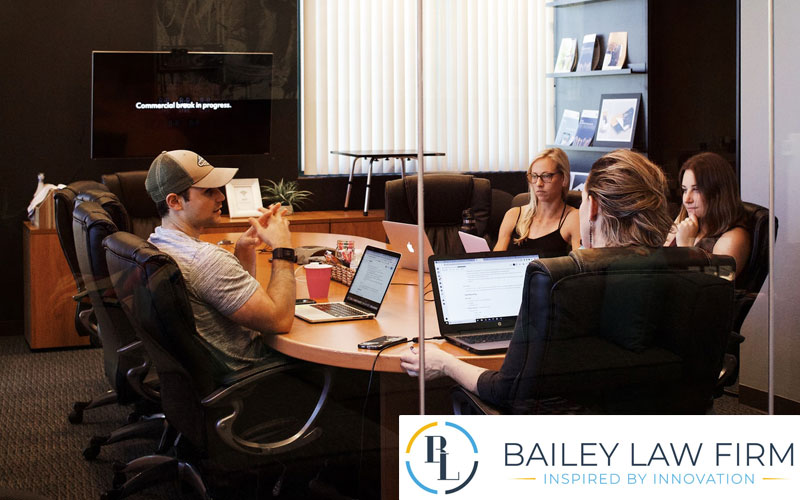 Hiring is stressful enough – How am I going to find the right person?  Do I have enough consistent revenue to justify another employee? You also need to consider what questions you are asking during the hiring process.

What topics will you discuss during the interview process?

What may be simple small talk to you could turn into a legal nightmare.

Six questions to avoid in your interview and hiring process

Avoid these 6 questions in your interviews:

It’s come up that you and the candidate went to the same college or high school.

What a great connection!

In social interaction, a next logical question is: What year did you graduate? or When were you there?

In most other situations, go for it.

But, as an employer, leave it as a nice alumni connection and move on.

The Age Discrimination Employment Act prohibits interview questions that could lead to age discrimination.  It is obviously fairly easy to calculate a person’s age based on his or her high school or college graduation year.

This situation could play out as follows… The person will not get hired (for some legitimate reason) and will then claim age discrimination. This claim is on the ground that you knew his or her age by asking about their class year in college and chose not to hire the person based on age.

How many kids do you have?

Even if the candidate has already mentioned having kids, do not ask this question.

Even if there is comradery over raising children, change the subject (politely and seamlessly) so that the conversation does not stray into problematic territory.

This situation could play out as follows.. The person will mention that they have one child and would like one more at some point.

The candidate will not get hired (for some legitimate reason) and claim pregnancy discrimination on the ground that you knew he or she planned to get pregnant in the future and chose not to hire the person.

I hear an accent, where are you from?

You are probably just curious and think nothing of this question. Especially if the interview is going well and has become casual.

Don’t ask this. Ever.

With this question, you are directly asking about the candidate’s national origin.  You can guess the scenario from here… The person is not hired for a legitimate reason and claims it was due to his or her national origin.

As a start-up, we tend to have younger managers, would that be a problem?

This question is exploring whether this employment is a good fit, from all perspectives.  It also is only asked when the candidate appears older than these “younger managers”. That’s the problem.

The candidate could perceive this question as age discrimination. He or she might have a valid claim.

Instead, ask how the candidate feels about working under someone with less on-paper experience. That gets at the same idea – is this a good fit – but leaves age out of it.

Have you ever had a run-in with the law?

Use your application to ask about criminal convictions within the past ten years.  Do not ask about “run-ins” or even “arrests” during the interview… This one might seem silly, you’re thinking, of course I need to know if the candidate has a rap sheet.

The EEOC has noted that, statistically, some racial groups are arrested more than others. Thus, this question could be interpreted as racial discrimination.

It’s important to note the distinction between arrest and conviction, in wrapping your mind around the problem with this question.

What are you currently making? or What did you make at your last job?

The trend is moving toward banning this question. Particularly if you operate in several jurisdictions, it may be safest to ditch this question.

Currently in the U.S., nine states and cities have banned the dreaded salary question.  The idea behind the ban is to end the gender wage gap.

I.e. Men will receive a higher salary offer as compared to women, based on the answer to this question.

In the following states, cities and territory, it is banned for all employers (public and private):

In the following cities, it is banned for only public employers:

If you are thinking of hiring your first employee or growing your work force, let us handle the stress of navigating legal nuances.

Protect your business. It is a good idea to have a standard list of interview questions. This can help avoid claims that you asked an improper question of a candidate for an improper reason.

Never use these 6 questions in your hiring and interview process

To recap, do not use these 6 questions in your hiring and/or interview process. Staying away from them will help you avoid potential claims of discrimination.

We’ll draft your standard questions list and customize it to fit your hiring goals and business needs.

Our business work fees are flat and transparent.

The first step is a free consultation to learn about your business.

The flat fee is based only on the subsequent work we do on your behalf, and you will know the fee ahead of time.

No surprises at the end of the project.