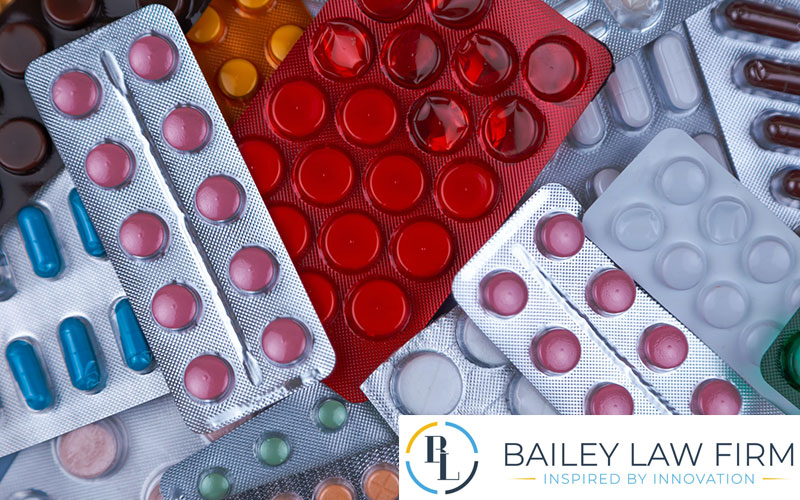 We have seen several cases in which a patient had a known allergy to an antibiotic and was therefore prescribed a different type of antibiotic, which, unfortunately, the patient was also allergic to.

It is common for medical providers to prescribe or administer an antibiotic, even one in the same family as the allergy, notwithstanding a person’s known allergy to an antibiotic.

Take penicillin for example, it is considered “ok” by some physicians to prescribe an antibiotic in the penicillin “family” even if the patient is allergic to penicillin.

The problem is, we see a lot of instances where this leads to serious allergic reactions.  Then the physician explains it is generally safe to take certain kind of antibiotics but not others, based on the allergy.  If that’s the case, why are there so many instances of reactions to antibiotics?

Allergic reactions to antibiotics have been reported to include severe skin reactions, systematic symptoms, Stevens-Johnson syndrome and death.

The literature suggests that antibiotics should be prescribed with caution in patients with known drug sensitivities.

Aside from actual reaction, the side effects alone are serious enough that the literature further suggests that many antibiotics should be reserved for serious infections where less toxic antimicrobial agents are inappropriate.

In other words, in many situations there are less invasive treatment options available.

There is building concern in the United States that physicians prescribe antibiotics too freely and unnecessarily.

For example, the CDC (Centers for Disease Control and Prevention) collaborated with other medical experts in determining that 30% prescribed antibiotics are unnecessary.

As a patient or loved one, make sure you ask questions and are fully explained the pros, cons and alternatives to an antibiotic being prescribed.

Particularly if you have a known drug allergy, make sure you are fully explained the risk of reaction to the drug that you are being prescribed, in light of your known allergy.