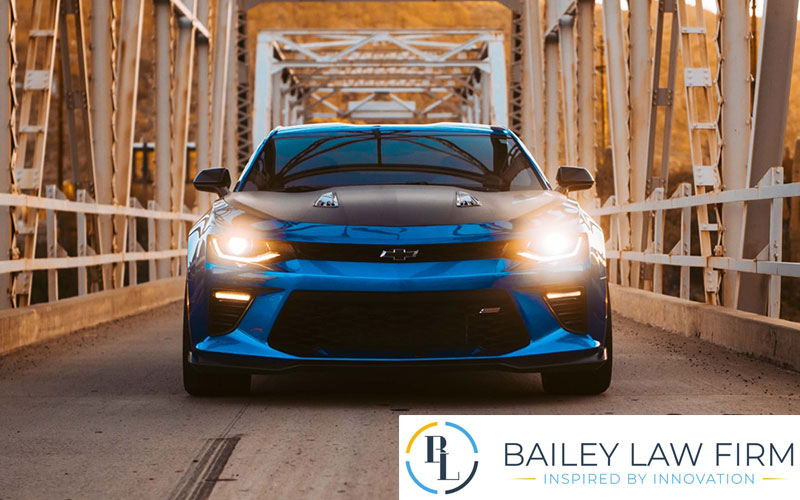 It’s expected over the course of the next two decades there will be millions of autonomous vehicles on our roadways. As vehicles transition from fully-driver controlled to fully-automated, there are changing legal considerations.

The current legal landscape on the federal level, there is only guidance. In 2016, the Uniform Safety Regulations were passed. These provided a 15 point safety checklist for manufacturers.

In 2017, NHTSA came out with guidelines relating to autonomous vehicles, so we must look to the states for actual legislation .

Almost all states have enacted legislation or executive orders around autonomous vehicles.

In Arizona the governor signed a law in 2018 explicitly making autonomous vehicles legal. The caveat is they must follow all traffic laws .

Current traffic laws refer to a person. The order then also had to expand the definition of person to include corporations… i.e. sellers and manufacturers of autonomous vehicles.

This is an example of how law lags technology and innovation. It is clear from the wording of most traffic laws that driverless vehicles were not contemplated.

Regardless of legislation in place, certain legal concepts will govern injury caused by these vehicles.

A product liability claim is present in many contexts including the manufacture and sale of any vehicle, traditional or autonomous.

Product liability is the idea that sellers and manufacturers of products are strictly liable for injuries caused by defects.

There are unique legal challenges that smart cars and autonomous vehicles will pose.

Other legal and safety considerations for driverless vehicles

From a security standpoint, people will now have to worry about their car getting hacked. In other words, a wrongdoer who hacks the car’s software and is therefore able to steal the car.

Additionally, and most interestingly is, the idea of software being programmed to make ethical decisions.

For example… a pedestrian enters the roadway suddenly, the autonomous vehicle decides what to do. Does the car swerve to miss a pedestrian even if it means driving onto a busy sidewalk.

Research indicates that the software is programmed to cause the least damage. We could be looking at a situation where the vehicle intentionally runs over the pedestrian… because that will cause the least amount of harm.

This will put certain car crashes and injuries within the realm of intentional conduct versus negligent and reckless. That’s typically the state of mind we deal with in car related injuries.

As cars get more and more safety features short of being driverless, even in routine car accidents we can see the issue of who’s responsible… was it driver negligence or is this a product liability issue.

There are many lawsuits already involving autonomous vehicles.

There are personal injury and wrongful death lawsuits… including a lawsuit brought by a family of a woman who was killed by a Uber autonomous vehicle. That case settled in 2018.

We also have consumer actions. For example, there’s a class action against Tesla alleging that the features are not living up to what was advertised and expected by consumers who bought their cars .

There are intellectual property battles going on between some of the players in this industry.

Powerhouses Waymo and Uber had a notorious IP battle that finally recently resolved.

Companies have been buying relevant IP over the course of the last decade. Anyone who wants to get into the autonomous vehicle game must either have the IP or get a company that has the IP.

As we see more and more vehicles with smart features and some level of autonomy, the law will get more complicated. It’s important to consult a law firm skilled and knowledgeable on these issues.

If you or a loved one is injured in a car crash, please reach out to Bailey Law Firm.