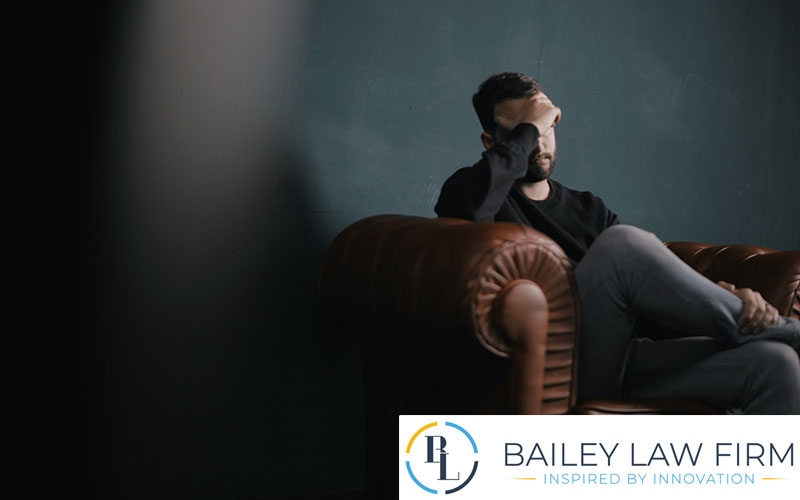 Nothing in this world can be as devastating as losing a loved one at the hands of another’s negligence, especially when that person was supposed to safeguard and take care of the victim. And the financial burden that follows is only an insult to the injury. During such times, the last thing one wants to go through is a lengthy legal battle but not only do you deserve compensation for your loss but your deceased loved one also deserves justice. This can be sought by filing a Wrongful Death Lawsuit.

What Exactly is a Wrongful Death Lawsuit?

In the event of an accident caused due to either the negligence or deliberation of the defendant party, the injured victim has the right to pursue a personal injury claim to receive compensation for the losses he or she has had to sustain. If the victim is killed, the representatives of the victim can file a Wrongful Death Lawsuit against the party legally liable for the victim’s death.

There are four key elements that make up a wrongful death lawsuit and that need to be proven in order to hold the defendant liable for the death of the victim. These are :

It must be shown that the defending party owed a duty of care to the deceased victim. For example – A driver is under the obligation to drive safely. Similarly, a medical practitioner owes the duty to take care of  patient’s health. The plaintiff must prove that the death of the victim occurred as a result of negligence in performing the duties owed towards them.

In addition to the above, the plaintiff also needs to prove how exactly the breach of duty led to the death of their loved one.  The causation element includes cause-in-fact, i.e. but for the negligent conduct the death would not have occurred.   It also includes proximate cause, i.e. the end result (death) was a foreseeable consequence of the defendant’s conduct.

Finally, the death of the victim must have led to quantifiable losses. Wrongful death plaintiffs are entitled to compensatory damages for medical bills, lost wages, and funeral expenses.  They are also entitled to damages for the loss of the love and companionship of their loved one.

What are the Situations in Which a Wrongful Death Claim is Applicable?

There are certain common situations in which a person may file a wrongful death claim. They are as follows –

Who Can File a Wrongful Death Suit?

Typically, a wrongful death lawsuit is filed by the representative of the deceased’s estate on behalf of the victim’s surviving loved ones. In most states, qualifying loved ones include children, parents and spouses.

Statute of Limitations: What is It?

How to File a Wrongful Death Claim?

Your lawyer’s first line of action would be to demand compensation from the defending party. In the case of non-settlement, you will then have to file a document called a complaint to get the wrongful death case started.

Filing a successful wrongful death lawsuit is only possible with the help of an attorney. So, don’t carry your burdens alone. Seek a seasoned personal injury attorney Arizona today to fight your battle on your behalf.