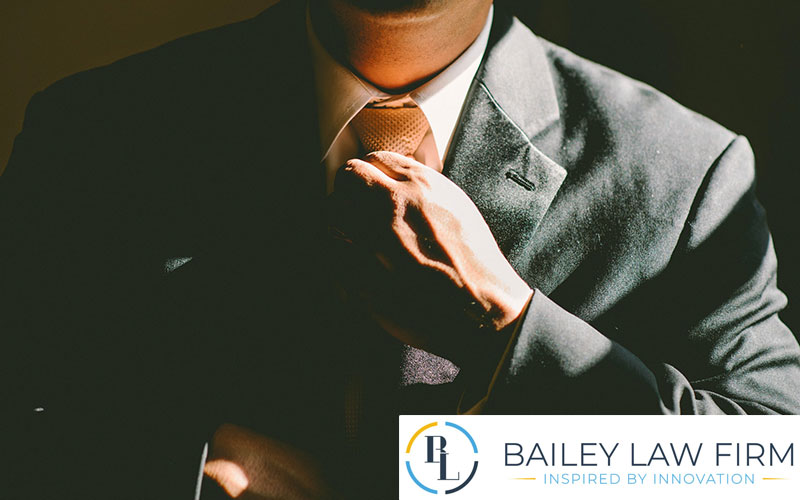 The law tends to get complicated with its terms and many different concepts. While law students have an edge wherein they learn terms thoroughly, grasping these terms for a layman can be quite challenging. To make things easier, here are 10 essential terms that are frequently used in corporate law:

Procurement refers to the act of buying goods and services. This process includes proper preparation and processing a demand. It ends with a proper end receipt as well as approving the payment. Your lawyer would tell you about this particular procedure, as many times one or the other party falters in this specific section. Yet, it is best to remain acquainted with this term yourself too. This procedure involves the following:
This process is a constituent of the company’s strategy. Because of the ability to produce essential materials that determine the running of the operations.

Without prejudice is a law term that implies the following: Without the abandonment of a right, privilege, and a claim. It also means that no admission of liability’s implied. When one uses this in a letter or a document, this term covers matter which:
While the content of such documents isn’t allowed in courts, out of court settlements can leverage it. When a court case gets dismissed; a court order may be issued without prejudice. In this case, it may imply that a new situation can happen or a new order can happen on the same pretext as the original.

Contract law refers to the body of law which governs both- oral and written agreements. These are both associated with the exchange of money, goods, services, and properties. It consists of topics including:
Even laymen should be well versed with these specific constituents of this law. It may come in handy later while resolving legal disputes.

Most people assume that they need to know only the legal context when it comes to a definition related to law. Yet, the situation is different for corporate law. Here is what you need to know about liability in all three contexts that may come in handy for you in the future:

Liability refers to the responsibility of one’s consequences of one’s omissions as well as the acts. This is enforceable through a civil remedy or by criminal punishment

In finance, liability speaks of a claim made against assets or the legal obligations of an organization or a person. This may arise out of current or past transactions as well as actions. Liabilities need a mandatory assets transfer and also the provision of services carried out in a determinable future.

When it comes to accounting, this term refers to the payable wages and accounts. It also refers to taxes and accrued rent as well. You can trade short and long term loans along with trade debt. The equity of owners is also considered to be a liability because it is an obligation for the company.

This forms the basis of corporate law and is a relevant term to know. It is an instrument which is used in the early stages of a business transaction. Used by brokers, the purpose of this document is to ensure that:
All of the aforementioned terms are crucial for people to know; especially while dealing with corporate law.

Some bonus terms you should be aware of include the following. Look these up, in case you end up with any corporate law debacle.